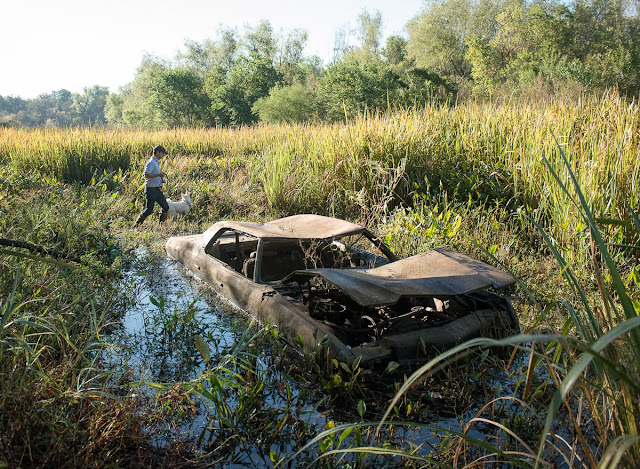 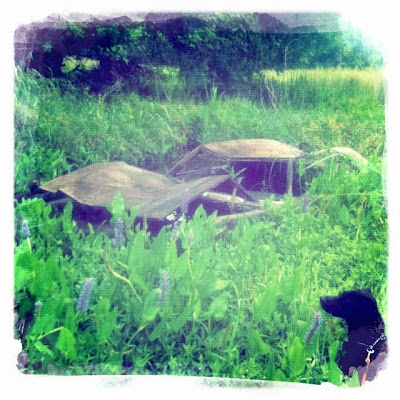 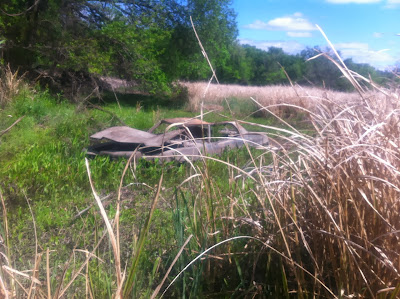 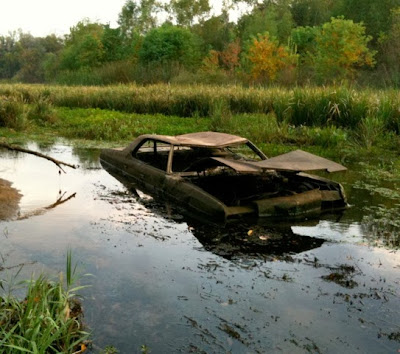 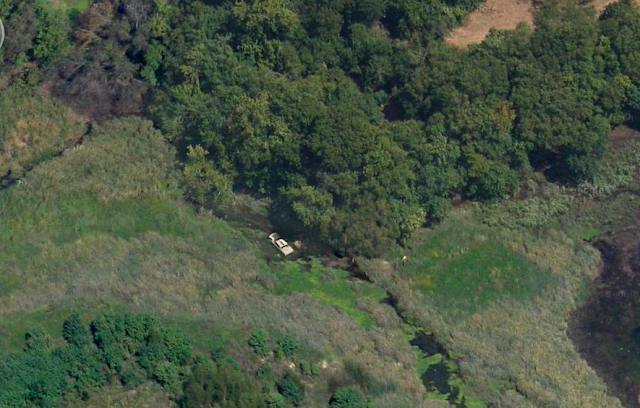 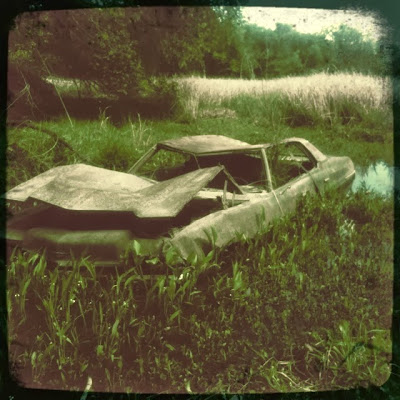 Posted by Christopher Brown at 8:20 AM

Very nice. I especially like the Ozymandias comparison. I know of some places just like your Impala site, and I think you captured how I feel when I visit them.