News of the imminent economic collapse got you down?

Check out the Gitmo video of this Canadian interrogator trying to get a young detainee to "relax and eat your hamburger" while the detainee talks about how he has lost his eyes and feet, then sings/prays to himself through his sobs after left alone in the chamber, chanting what sounds like "help me" over and over. When the prisoner begs to return to Canada, the interrogator says he wants the prisoner to help him stay in Cuba.

If you watch the video at CBS News, you get the extra treat of having it wrapped in some American consumer advertising. I got one for Exxon/Mobil, and another for MasterCard. Do they have some kind of placement algorithm that determines which spots are most suitable to accompany prurient viewing of interrogation videos? 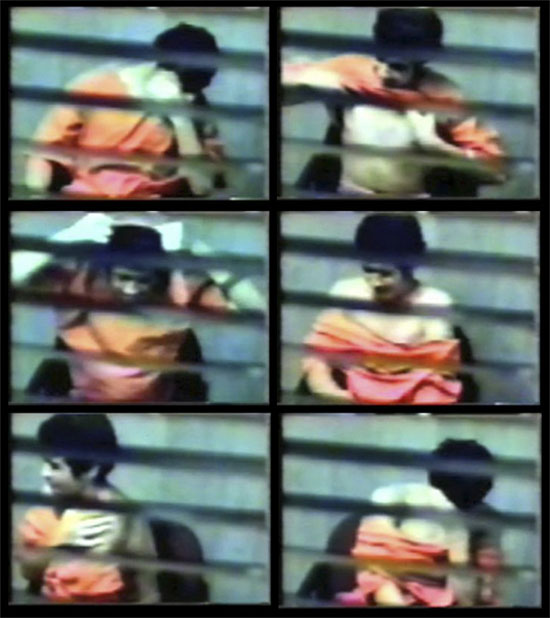 NYT: "Blurry Peek at Questioning of a Guantánamo Inmate"
Posted by Christopher Brown at 7:48 AM