While Tweeting (@ NB_Chris) the other day about the curious semiotics of the ongoing debate about whether the Guantanamo detainees should be relocated to the "Alcatraz of the Rockies" (properly know as the United States Penitentiary Administrative Maximum Facility (ADX) Florence, affectionately SUPERMAX), I decided to look and see if I could find any information about who is currently imprisoned there. And discovered a completely mind-blowing roster at the dedicated Wikipedia page. So as you read the debate unfolding in the daily news, consider whether the addition of KSM and co to this mix wouldn't make for the ultimate prison flick. Can you imagine this crew collaborating on a breakout? Casting the big screen version? Batman: Arkham ADX? Serial killer Michael Swango, the doctor who killed his patients 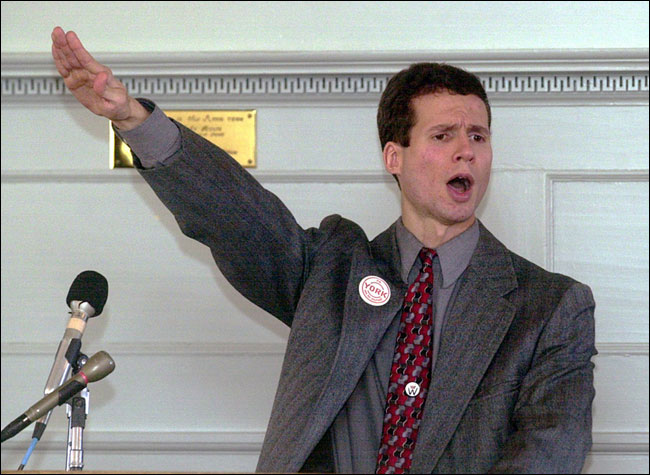 Down the street from SUPERMAX is the Colorado Prison Museum, which sells "inmate arts and crafts" in the gift shop. What I wouldn't pay to see what these guys come up with in wood shop.

*(recently released)
Posted by Christopher Brown at 10:50 AM