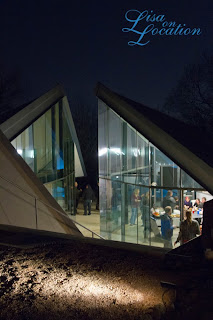 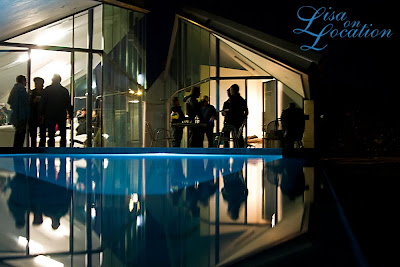 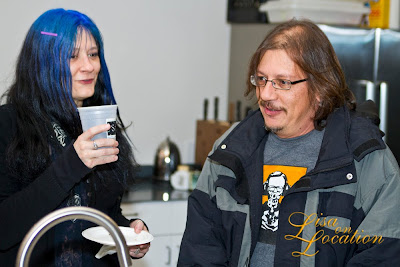 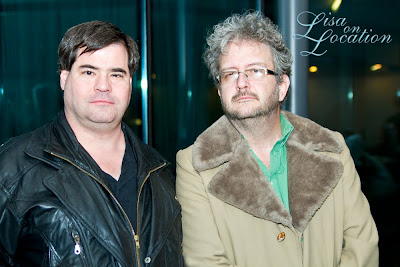 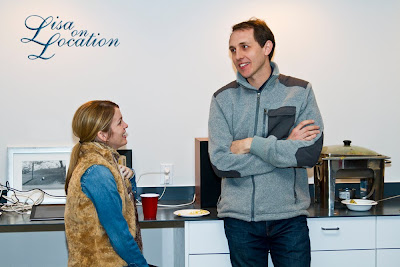 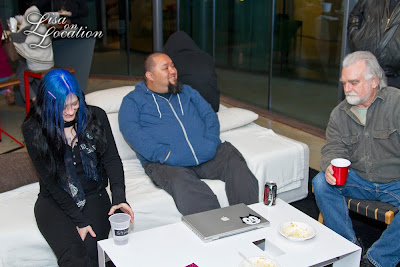 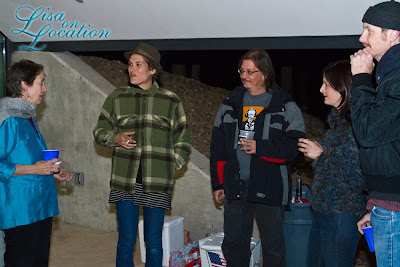 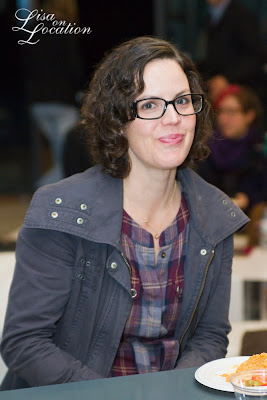 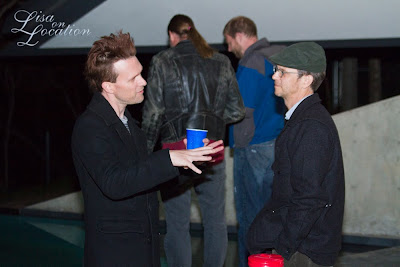 I, for one, am counting down the days until the first Turkey City is held at this residential wonderland of concentrated genre aesthetic.
Posted by Jayme Lynn Blaschke at 2:15 PM 1 comment:

Nelson Arteaga Botello, "Violence and social networking in Mexico: Actors and surveillance technologies"—from "Cyber-Surveillance in Everyday Life: An International Workshop," May 12-15, 2011, University of Toronto
Posted by Christopher Brown at 8:52 AM No comments:

We are all diminished by her loss.
Posted by Jayme Lynn Blaschke at 9:49 AM 4 comments: