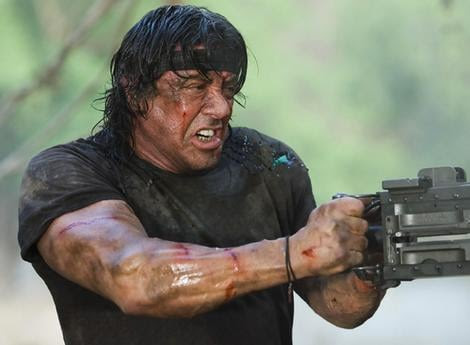 It was like Rambo meets Die Hard: ageless Stallone fighting off US Spec Ops soldiers taking over the zone where exurbia meets piney woods.

It also involved Dame Helen Mirren, as a master of disguise of indeterminate national origins and loyalties.

Later, I realized that the movie was in fact a movie within the movie of my dream.

The imagined Rambo movie played on ambient TVs in public transports in the dream city, while we worked on our own movie.

The movie we were making also involved Dame Helen Mirren, as the clandestine villain.

Later we were putting on a play, featuring many well-groomed young lawyers in nude parts.

Charlton Heston was there, directing the play, which was about life in the subterranean catacombs underneath an unknown American city.

Charlton Heston was also working on a civic project with the nude 20something lawyers, and making a cameo in the Rambo movie.

The imagined Rambo movie, as it happens, was also a product placement vehicle glamorizing the 1970s GI Joe Adventure Team.

Charlton Heston was fretting about the play, but LQ Jones told him what the f do you expect when you make a play about life in the sewers.

My brother was there, organizing his Borgesian library of vinyl records and making fun of my 1970s GI Joes.

I was with Rambo as he camouflaged himself and stole the truck and the helicopter and the RPG.

In the dream, Rambo taught me how to fire an RPG at the American soldiers.

Later, I told my thespian collaborators, who included Dolph Lundgren, that the Rambo movie essentially had no dialogue.

Dolph Lundgren laughed and said "That's fucking awesome—it will be playing in Egypt for the next 40 years."

Whether this all has anything to do with the fact that I am headed to a meeting at the Dept of Homeland Security today, I can't say.

And Dame Helen Mirren, disguised as an old lady, laughs sinister as her plans to kill off the other characters unfold.

And Charlton Heston is screaming at God. 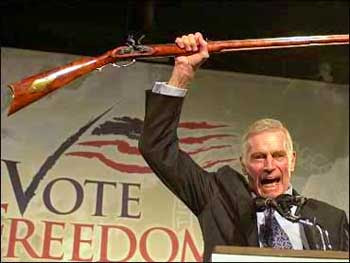 Posted by Christopher Brown at 8:29 PM