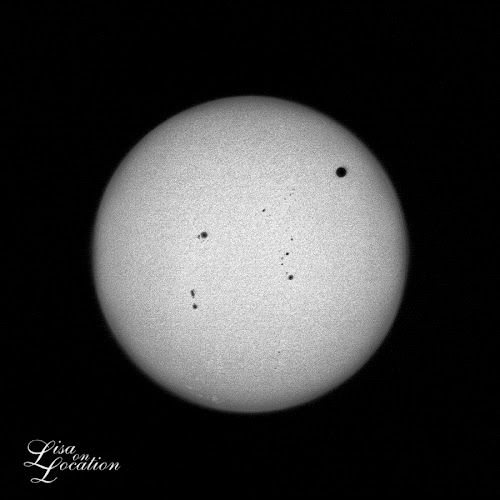 I always was concerned in this subject and still am, thankyou for posting .