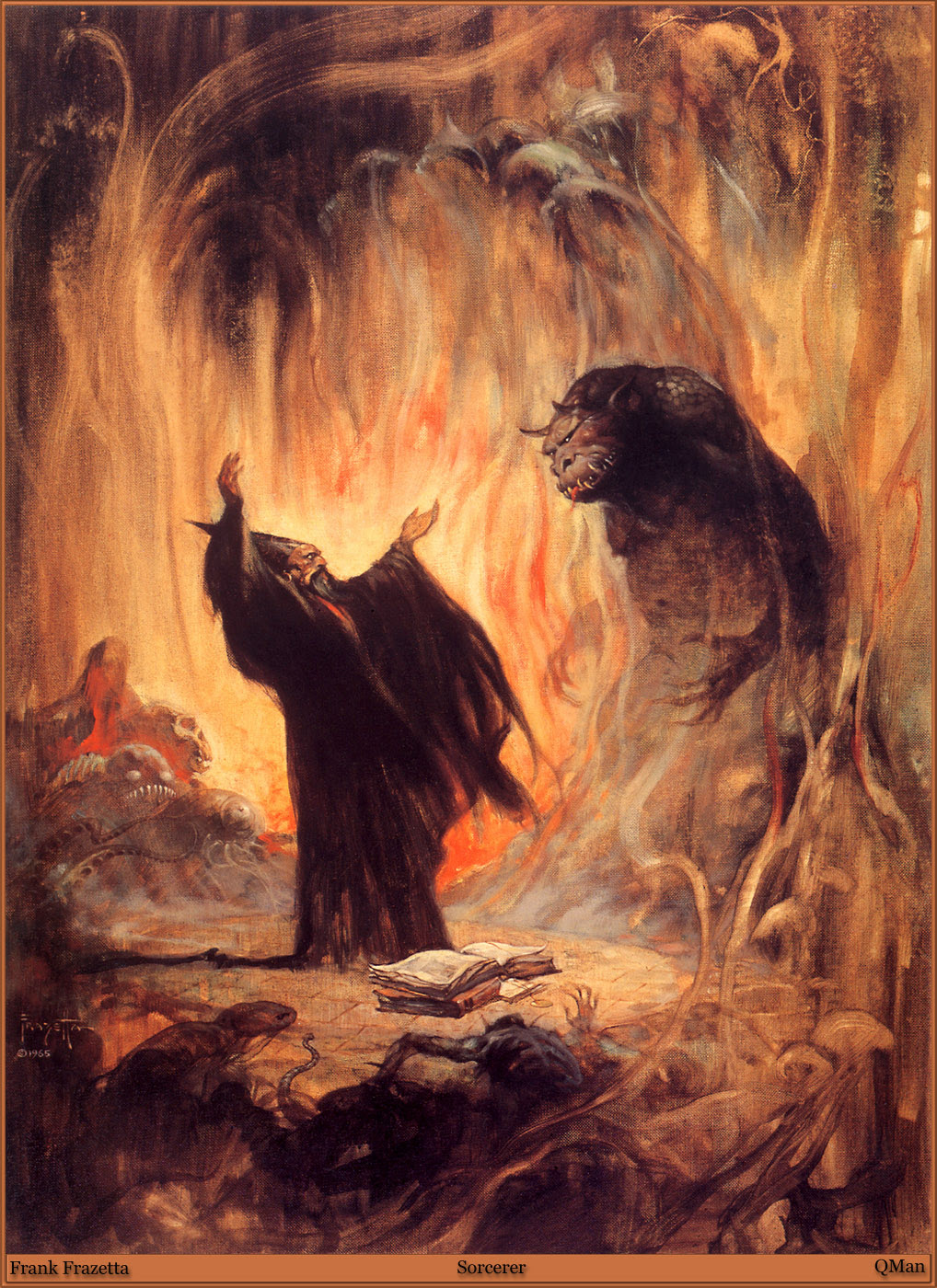 The assault on Tora Bora was built up as the denouement of our real-world action movie. The big showdown in which Sgt. Fury and his Howling Commandoes would trudge through the snow and blast their way into the hydroelectric plant and the TV rooms and the 2000-room hotel and the submarine base and the Soviet wonder tanks and bring the bad guy back to be prosecuted by Sam Waterson.