First thing we do... 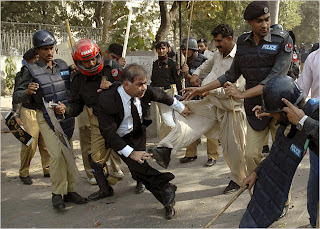 ...is beat the crap out of all of the lawyers? Being one myself, I have to say there is something rather awesome about seeing a lawyer in a black suit lobbing a tear gas canister back at the riot police. What do you suppose it would take for that to happen here? (Earlier this year, I wrote a story of domestic revolt that featured BMWs burning in the middle of the golf course -- maybe that could still happen!) 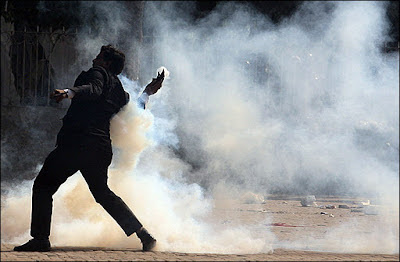 Like a cross between Tianamen Square and an old Robert Longo print -- definitely an image with some legs. 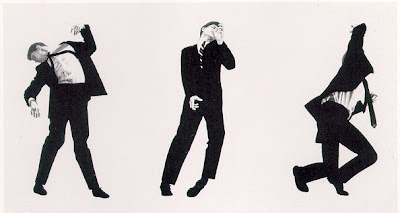 Meanwhile, in other news, NYT reports on the crazy hijink's at Iraq's Police Academy. 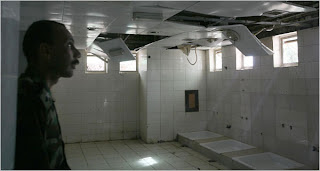 According to IMdB, there hasn't been a new installment in the wacky Police Academy series since 1989's "Police Academy 6: City Under Siege." So here's the pitch for a perfect writer's strike scab job: "Police Academy 7: Back to Baghdad." Think Leslie Nielsen does Ahmad Chalabi. 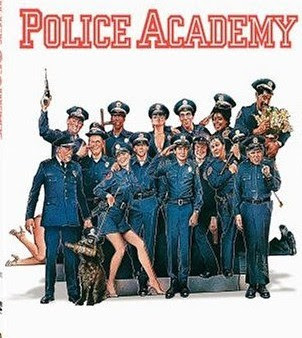 Posted by Christopher Brown at 6:33 AM

about Police Academy: Mission to Moscow from '94?