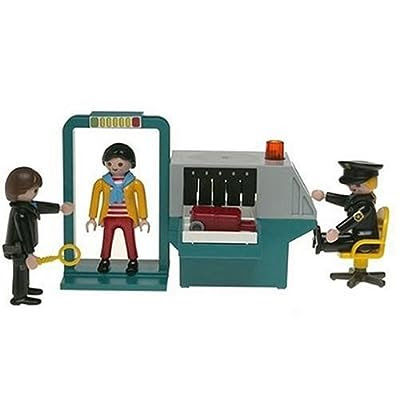 From Christopher Barzak, via Maureen McHugh, the Amazon review feature transformed into a vehicle for social satire courtesy of the Playmobil airport security checkpoint playset: 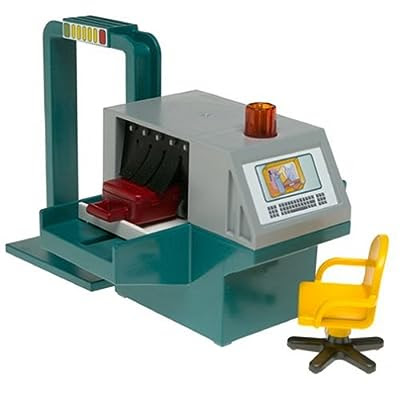 I was a little disappointed when I first bought this item, because the functionality is limited. My 5 year old son pointed out that the passenger's shoes cannot be removed. Then, we placed a deadly fingernail file underneath the passenger's scarf, and neither the detector doorway nor the security wand picked it up. My son said "that's the worst security ever!". But it turned out to be okay, because when the passenger got on the Playmobil B757 and tried to hijack it, she was mobbed by a couple of other heroic passengers, who only sustained minor injuries in the scuffle, which were treated at the Playmobil Hospital.

I wonder what other nuggets are lurking in these post-Talmudic virtual annotations of the endless variations on cultural self-expression embodied in our consumer culture?

Posted by Christopher Brown at 6:12 AM

What's amazing about that is the perspective of the child who grows up playing with these toys. (They are real toys, right?!?) I mean, the airport security guy as the Little Tailor and the terrorist as the evil giant...