There are no endings

It's all one long national narrative, and you know the rules: he's going to be back for the sequel.

No doubt it will start out something like George Steiner's The Portage to San Cristobal of A.H.

And if Obama is our 21st century F.D.R., does that mean the grim Zeitgeist of the past eight years has just been the warm-up for some upcoming World War III, involving a next generation military-industrial complex in which the government owns all the financial institutions and privatizes the military forces? Is that when the cyborg will be called out of retirement, in the ultimate bipartisan Marvel Team-Up, like Reed Richards and Dr. Doom?

Because, you know the rule, the hero always needs to be initiated into the adult world of the dark father. Campbell's atonement as at-one-ment.

May you live in interesting times. 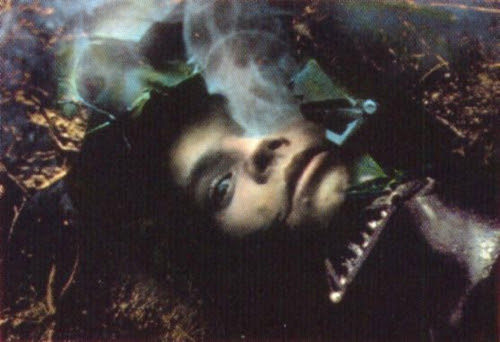 Posted by Christopher Brown at 7:58 AM

What a cogent and insightful posting. It is too bad that the mainstream media can't offer such erudite comments on important happenings.