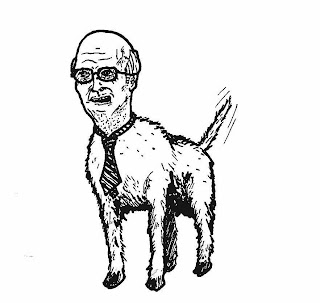 Is it just me, or does our culture seem kind of baffled about exactly how to commemorate the anniversary of 9/11?

For a few years, my own practice on each anniversary was to order a different September 11 commemorative action figure produced real-time by Osprey-browsing gnomes in some Hong Kong atelier. But that meme ran out of steam when the get the bad guys action movie narrative got preempted by Iraq and the endless war. Once they stopped letting special ops guys grow Grizzly Adams beards and dress in outlaw remixes of Afghan headgear and X-games acrylics, the coolness ran out pretty fast. 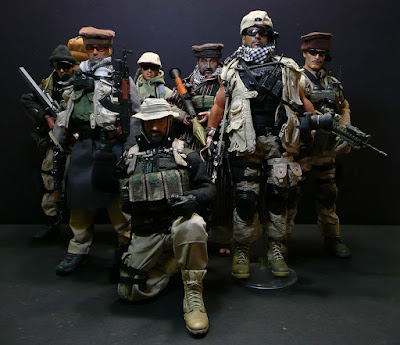 Thinking back on all this make me wonder if the perfect way to celebrate the 10th anniversary next year might be some special Northern Alliance Commemorative edition of the North Face catalog. Like Outside magazine with AK-47s, except Outside is already kind of like that (see this month's Sebastian Junger cover). I guess we don't need to commemorate 9/11, because it already constitutes a ubiquitous subtextual layer of our consciousness, the contemporary semiotic equivalent of the thin geologic layer of ash from the meteorite that wiped out the dinosaurs. Lurking invisibly but always there, dancing with the memories of investment bankers learning to fly. 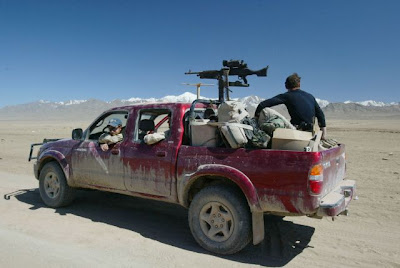 Maybe if we could just turn it back into a Western instead of a nihilist disaster movie, it would dissipate like legends of the fall.
Posted by Christopher Brown at 11:10 AM